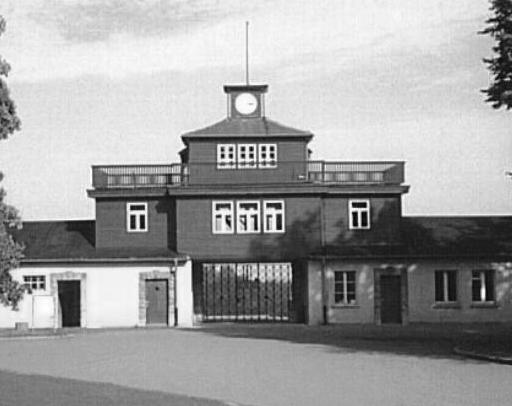 Murrow was not at all shy about where he had to go to get a story. He was not one of those reporters who only sat at a desk and delivered news written by someone else based on facts gathered by another person. From his signature, “This...is London” to the final “Good night and good luck”, he brought the action to the audience at home in the United States. One of his first reports from the middle of the action was during the Blitz in London. He provided a blow-by-blow account of the German bombs dropping on London. Reporting from the steps of St. Martins in the Fields on Trafalgar Square, with air raid sirens blaring in the background, he described in great detail the blackout. In other reports you can hear him talk about “bombs skittering”, hear the sound of explosions in the background and ack-ack exploding overhead. He flew 25 mission with both the RAF and the US Army Air Corp even though the honchos at CBS had a fit. This was an interesting take since his London office was b
Post a Comment
Read more
More posts